The Blood of Kings trilogy is an epic medieval fantasy tale about Achan Cham, a young man who is a slave, and Vrell Sparrow, a young noblewoman, who both discover their ability to speak to and hear the minds of others. The story takes place in the land of Er’Rets. 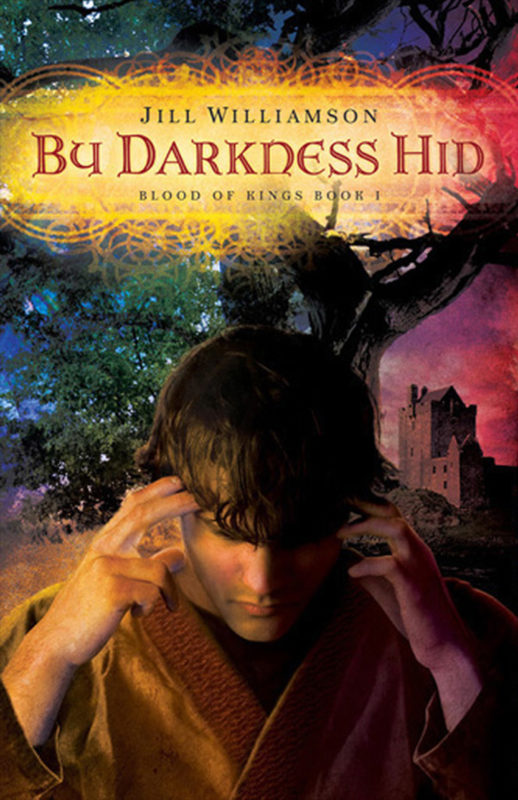 Jill Williamson’s award-winning epic fantasy series, Blood of Kings, tells the story of Achan, an orphan who’s been a stray all his life. When an enigmatic knight offers to train Achan for the Kingsguard, he readily accepts. But his new skills with the sword do not prepare him for the battle raging between the voices in his head. 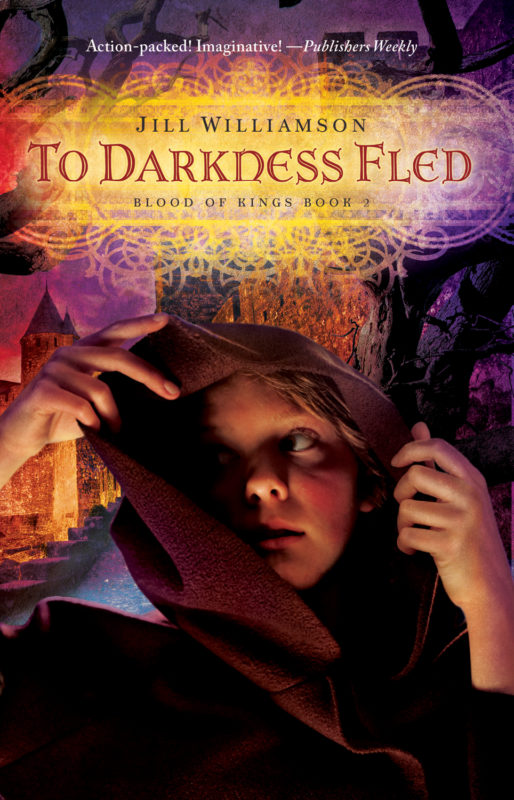 Achan, Vrell, and the Kingsguard Knights have fled into Darkness to escape the wrath of the former prince. They head for Ice Island to rescue two of Sir Gavin's colleagues who were falsely imprisoned years ago. Darkness is growing and only one man can push it back. Achan wanted freedom, not a crown. His true identity has bound him more than ever. He must learn decorum, wear fancy clothes, and marry a stranger. Achan knows one thing for certain. He will not be a puppet prince. Either he will accept his role and take charge or he will flee. But which will he choose? 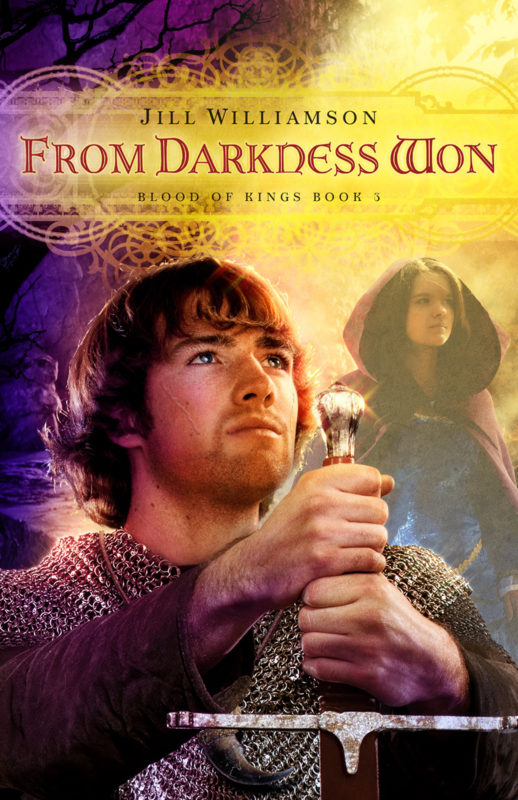 Darkness Trembles Achan steps into his role as Crown Prince and prepares for war. But war against whom? Could Esek still be alive? Has Lord Nathak taken Esek's place? Or is the mysterious Hadad the true enemy Achan must confront? Vrell has her own agenda of serving Prince Oren as a healer, but when she is stormed and lost to the Veil, Achan does all he can to bring her back. His conversations with her are strange, though, as if she has no memory of who he is. In a land consumed by Darkness, the fate of Er'Rets hangs in the balance as Achan endeavors to take the throne and end the reign of Darkness.

All three are now available! Click here to learn more.

How do you pronounce all those names? Click here for my pronunciation guide to the books.

How the Books Got Published

I wasn’t trying to get published when I submitted my first chapter of my fantasy novel to Jeff Gerke at the 2008 Oregon Christian Writers’ Summer Coaching Conference. Marcher Lord Press’ submission guidelines were clear: no young adult novels.

As soon as I got home, I looked over the book and sent it off. A few months later I got an email from Jeff that said: “Do you happen to be by a phone right now so that I can call you?”

And that was the beginning of a new adventure. 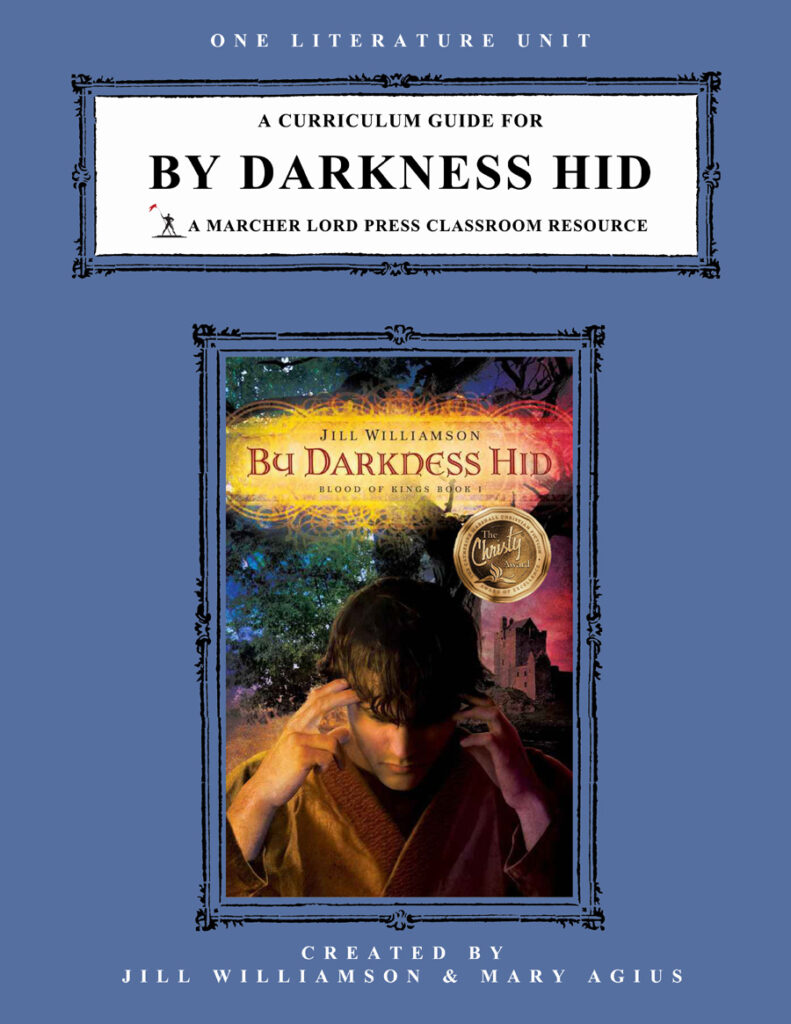 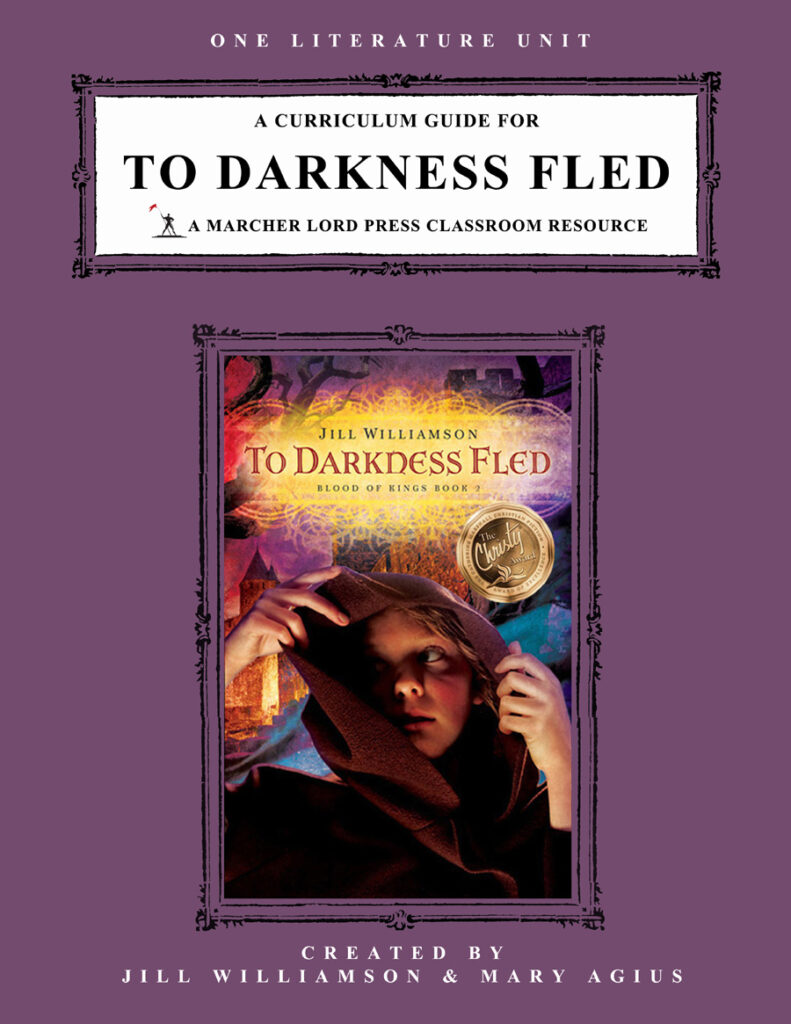 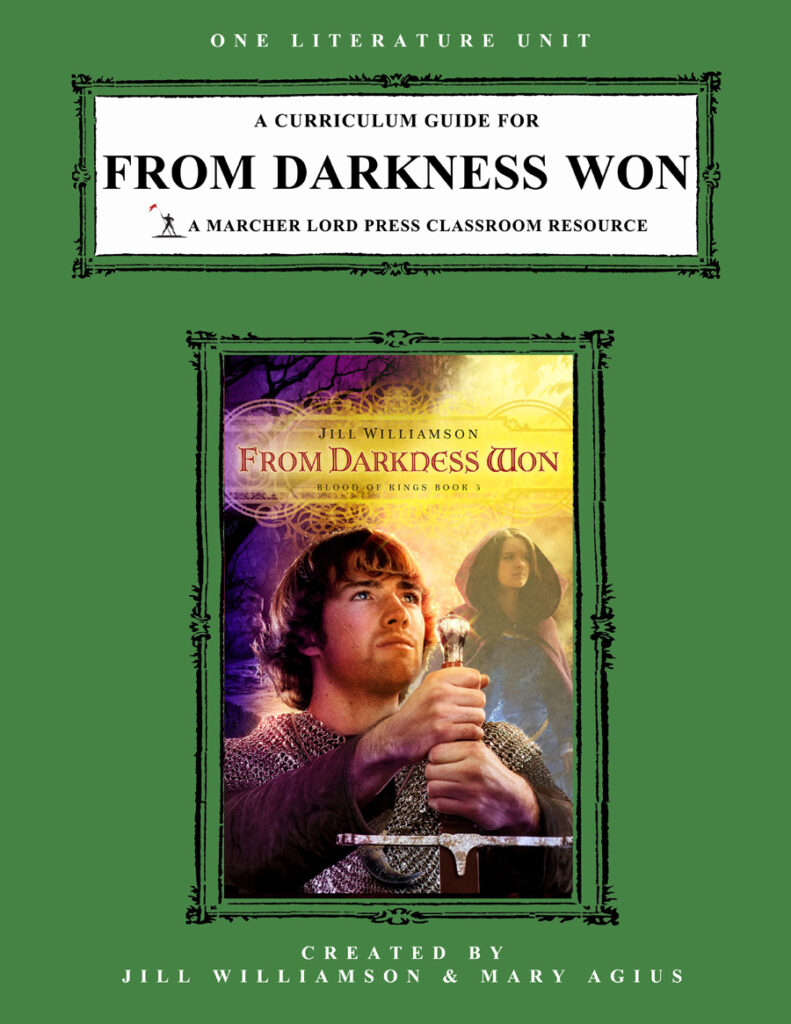 For more info on the Blood of Kings Trilogy and the land of Er’Rets, check out these interviews with Jill Williamson!

Interview With Josh Olds of Life is Story

Below is the image I Photoshopped after seeing the burned tree that inspired my storyworld issue of Darkness.

Here are a series of character sketches I made when I was lost in the depths of Storyworld Builder’s Disease. I made these before writing a word of the story. This was NOT a necessary part of writing a novel, but it was fun. *wink* 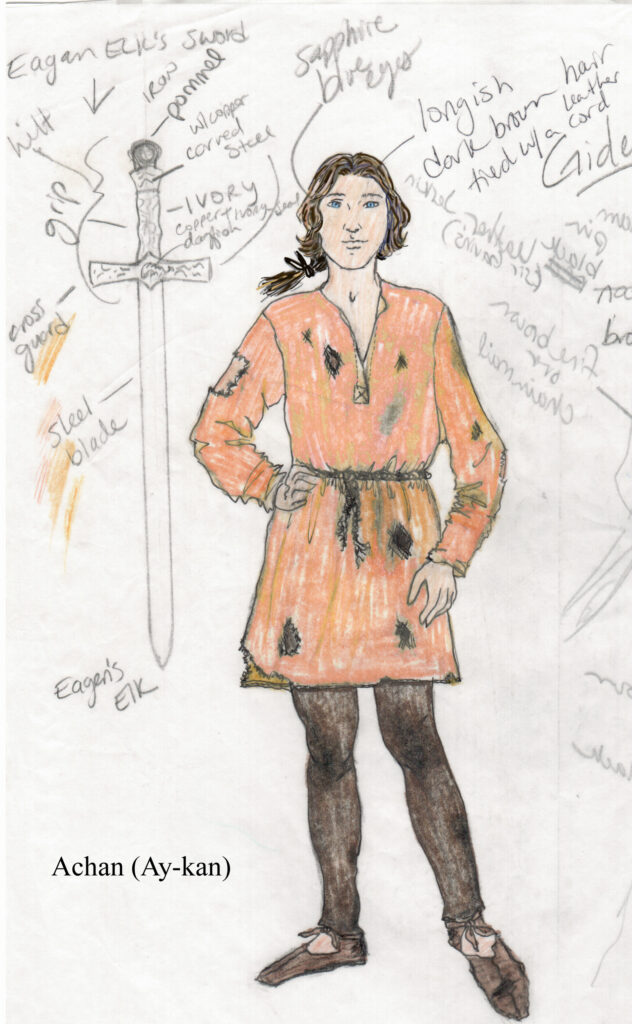 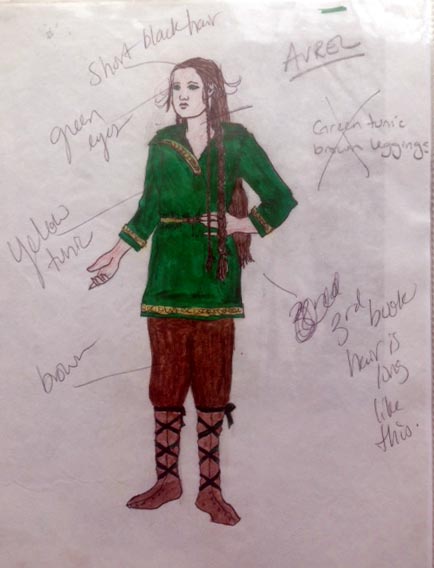 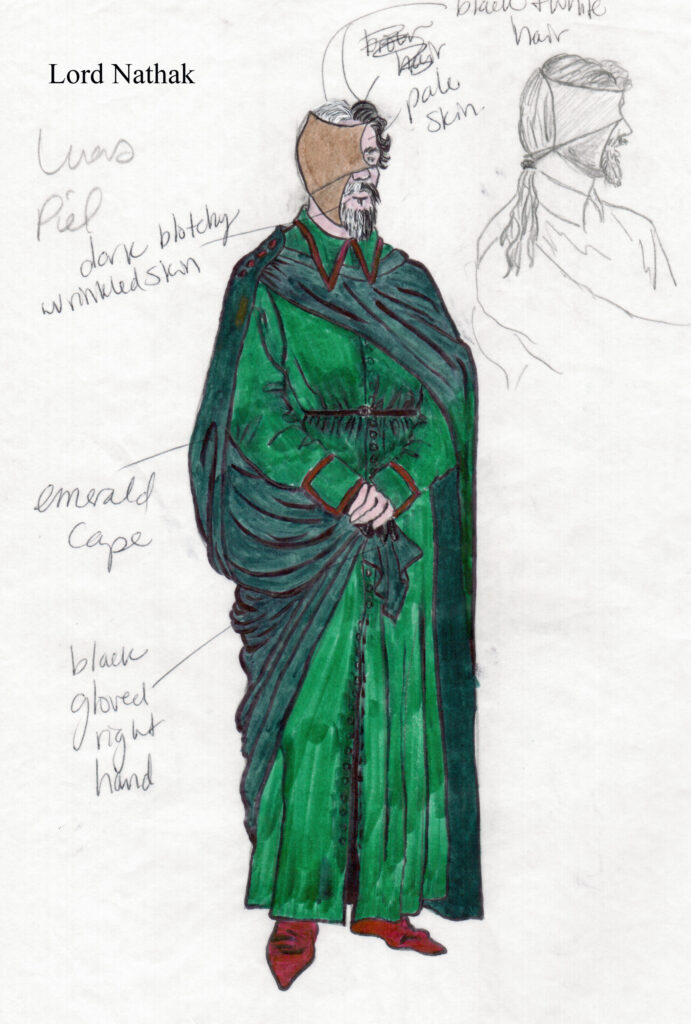 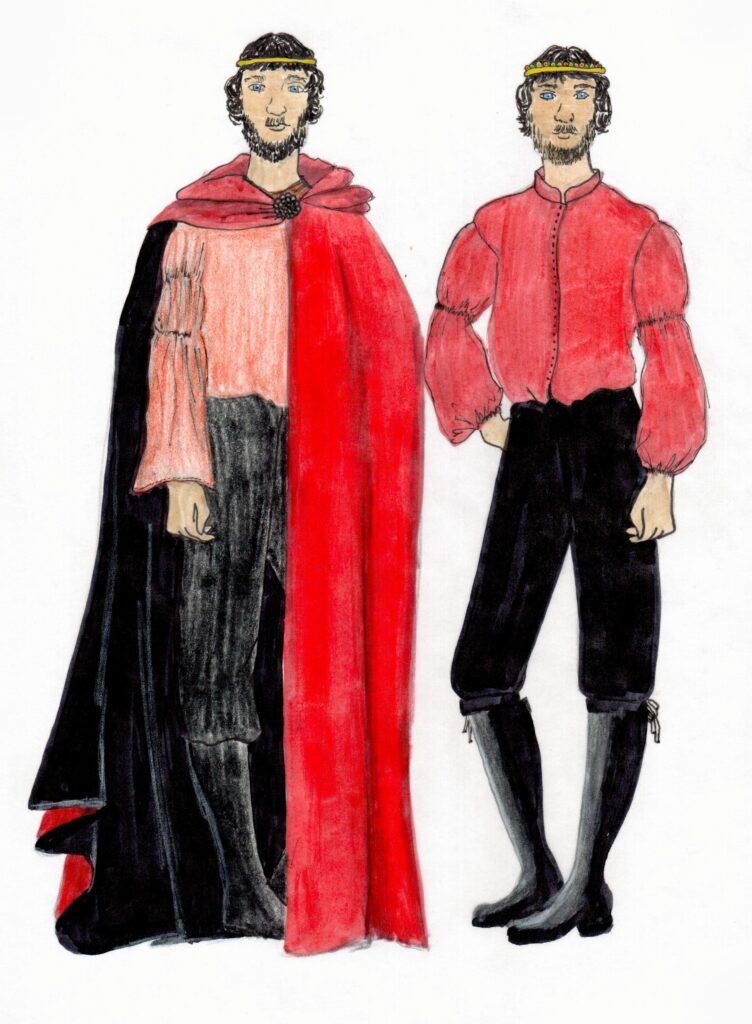 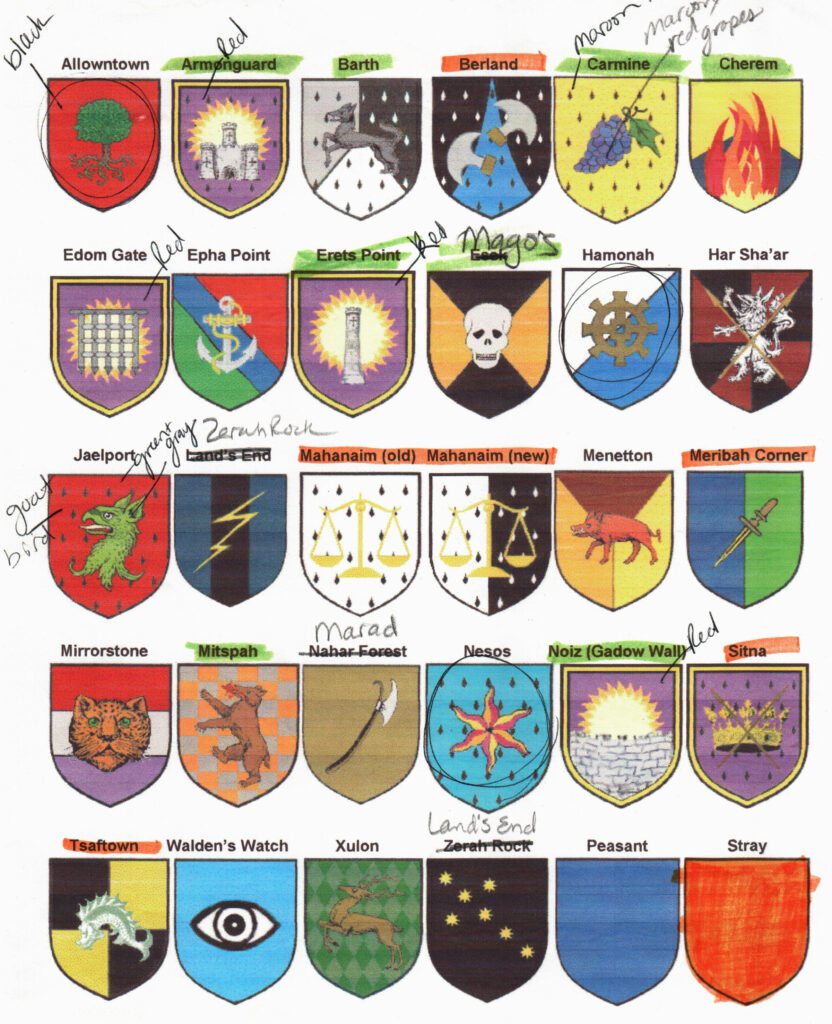 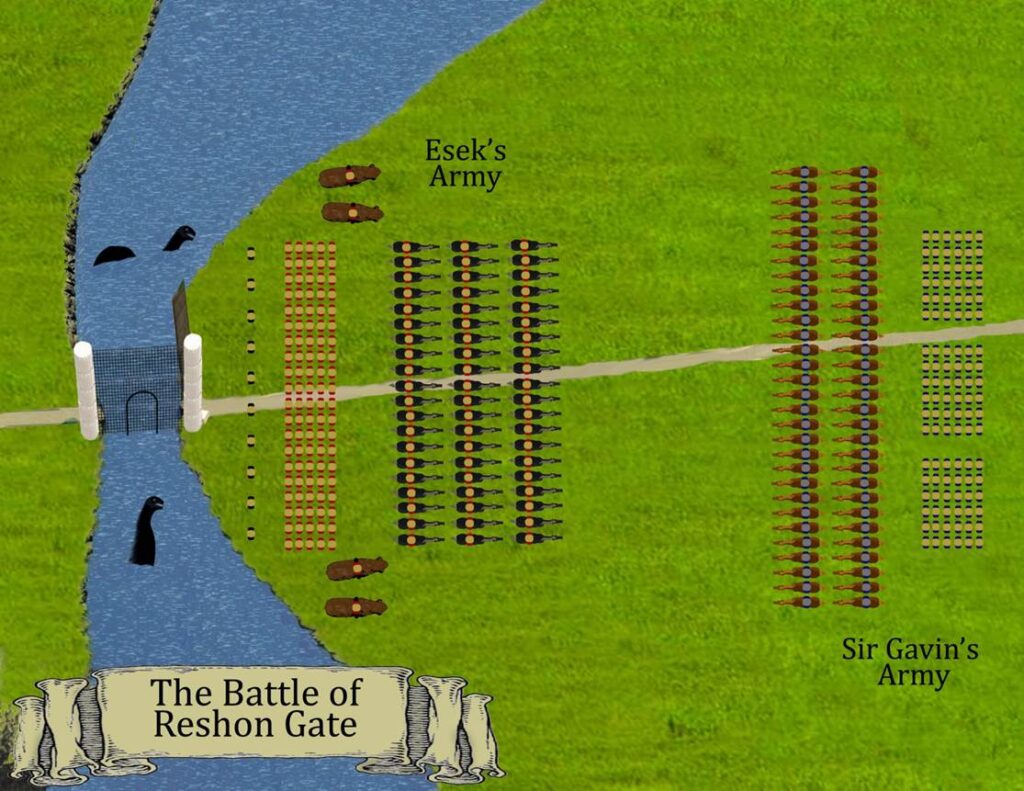 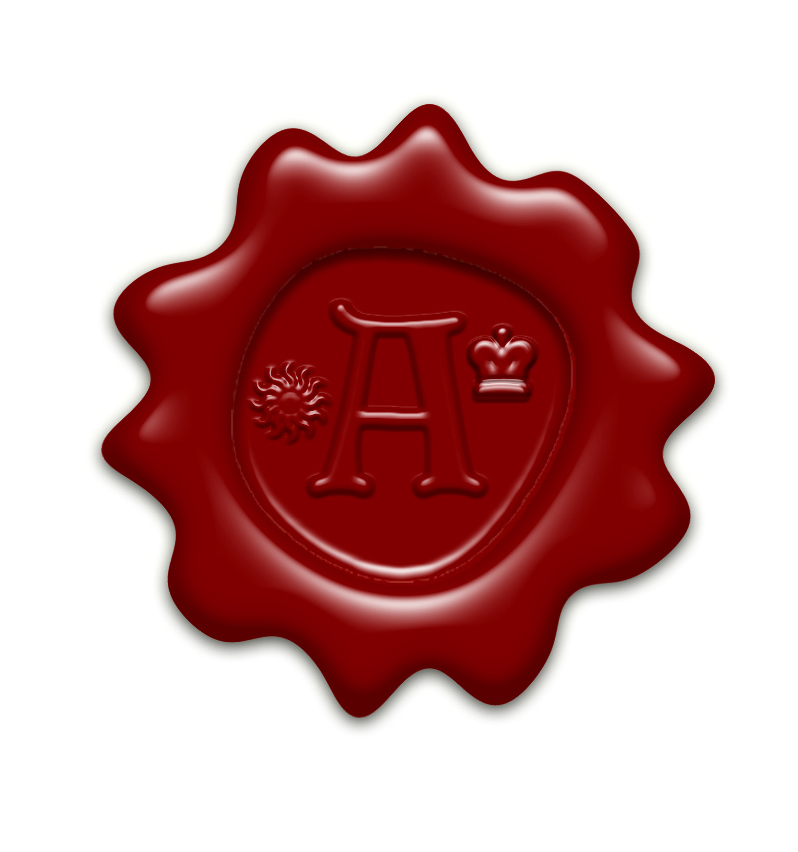 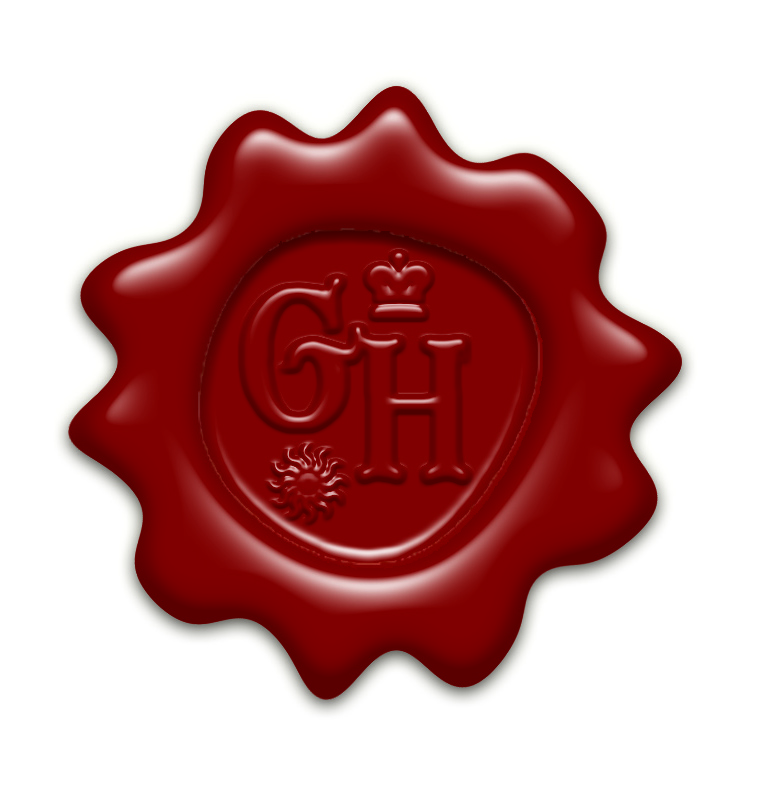 The following images were created by Leighton Hajicek of Leighton Graphics Photography and Film for the To Darkness Fled and From Darkness Won book trailers. 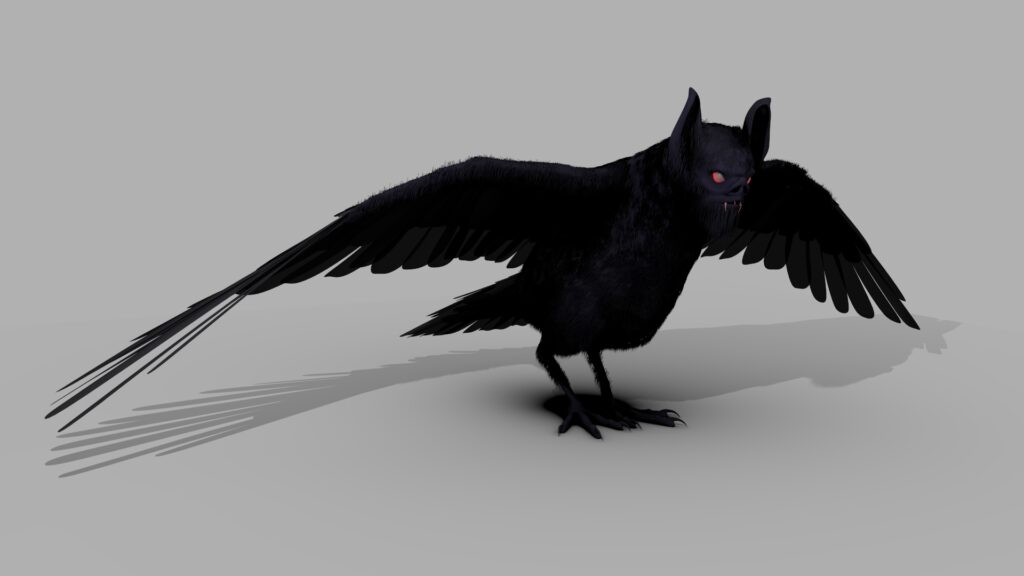 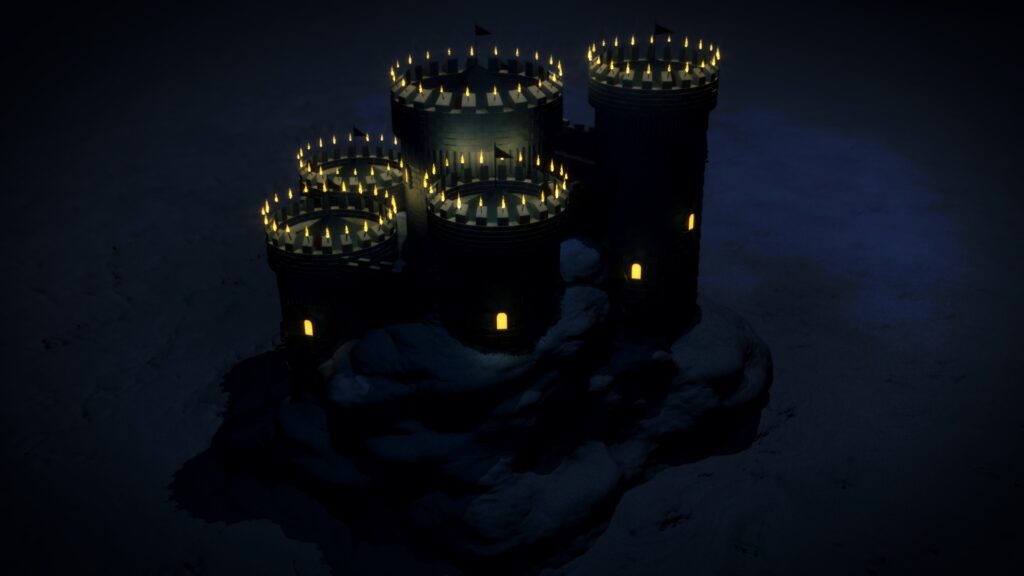 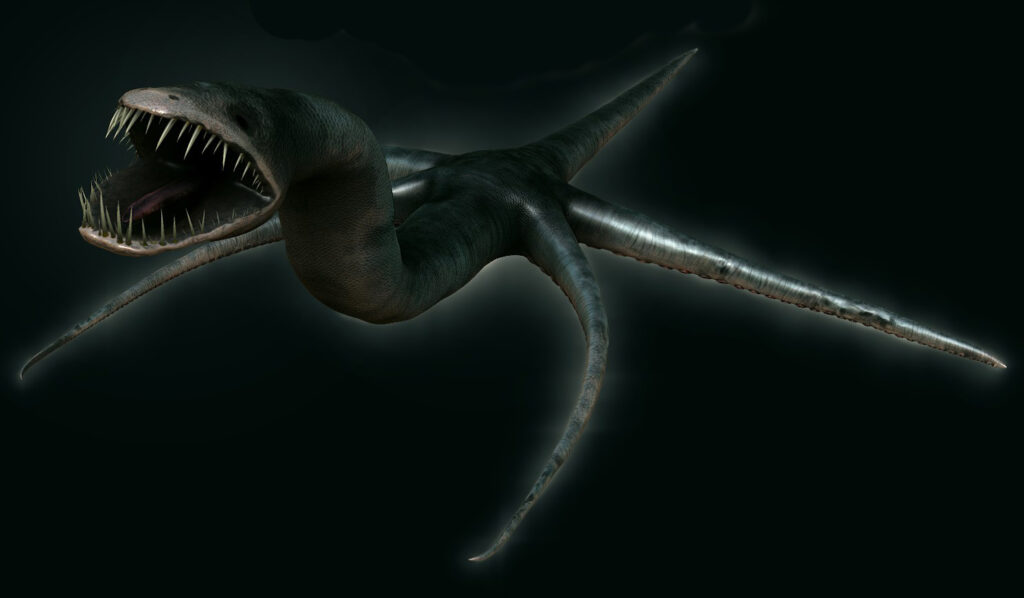 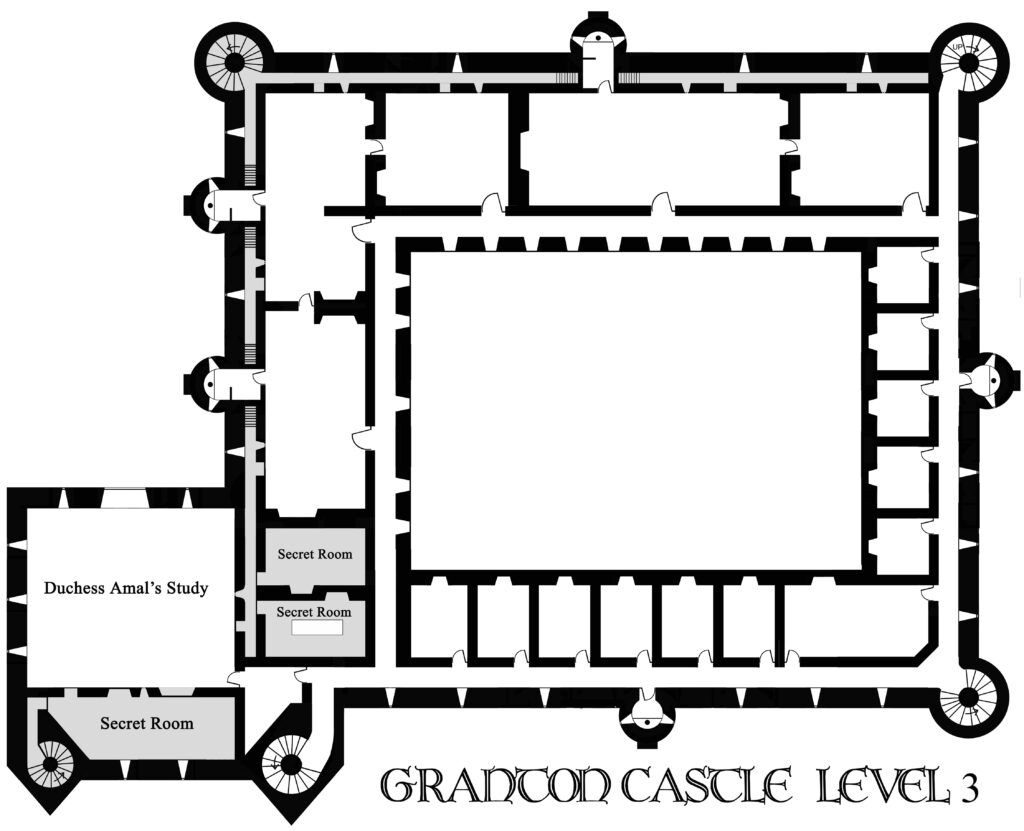 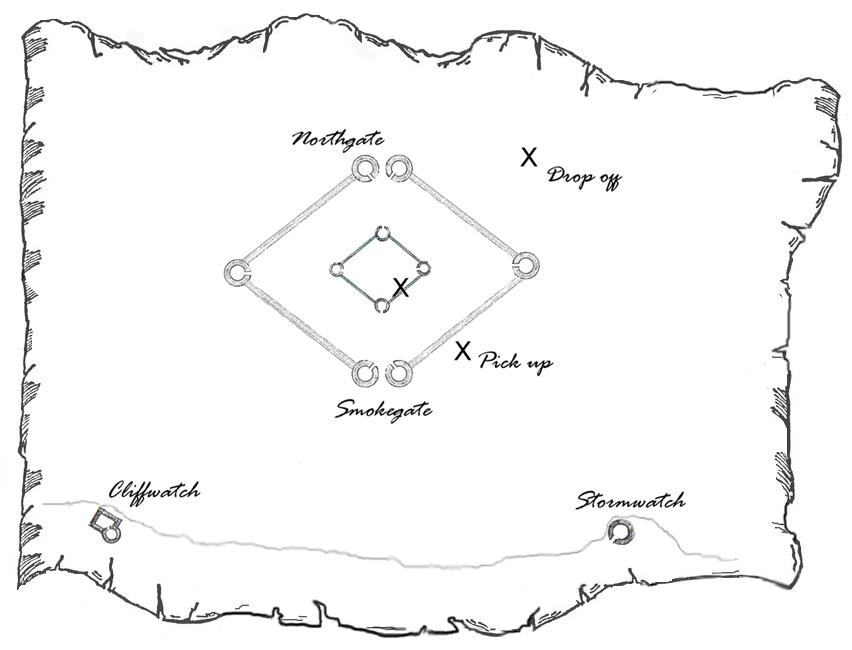 Songs from the Books

I wrote several doggerel-type songs for this series, two of which I recorded. I’m no professional, but it was fun to do.

“View Not My Face”

View Not My Face

Though I am nothing to you, I love you, I do.
How shall I make it known, that I love you?

“The Pawn Our King”

This is the version I recorded on my own.

And here is a clip of the version recorded by Leighton Hajicek of Leighton Graphics Photography and Film.

The Pawn Our King

He grew up here in Sitna Town,
The hand his life was dealt.
He milked the goats and fetched the wood
Or Poril gave him the belt.

Then the Great Whitewolf took him up,
Taught him to use a sword.
He fought quite well, his blade struck true,
And blood from Esek poured.

For he and we were all deceived,
By our own Lord Nathak.
And now the Pawn King marches south
To take Armonguard back.

0 responses to “Blood of Kings Trilogy”