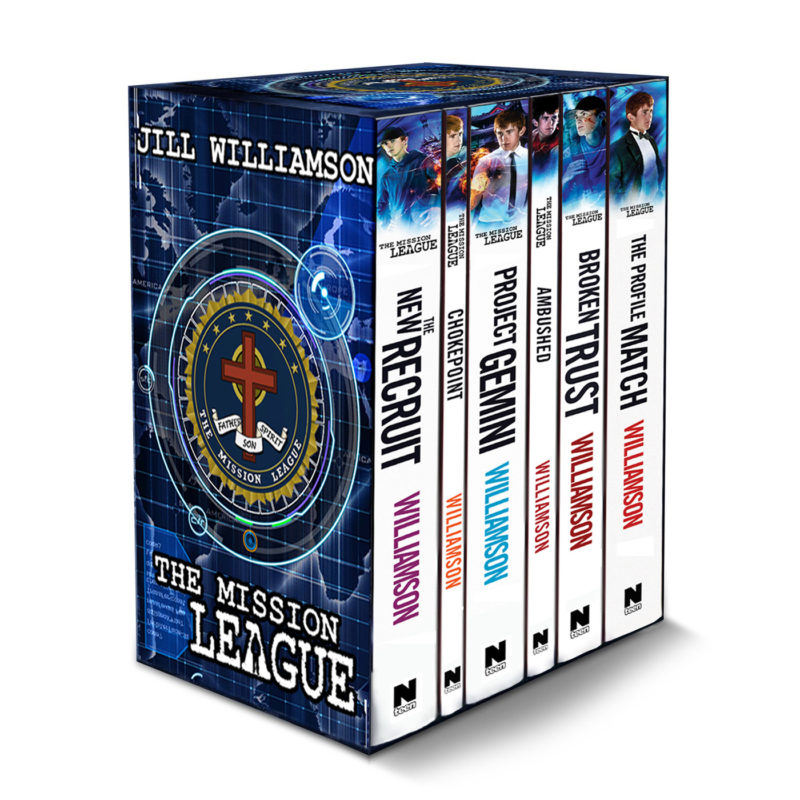 Join secret agent-in-training Spencer Garmond as he navigates high school, the NCAA recruiting process, and his training for The Mission League, where he discovers the secrets to his past and more.

The Mission League boxed set is a series of six adventure stories that follow Spencer’s experiences as a juvenile agent-in-training in a secret organization.

Order Now!
About the Book

The New Recruit: Forced to choose between military school and a Christian spy organization, skeptic Spencer Garmond signs on with the Bible geeks. But before he even boards the plane for Moscow, Spencer realizes this is no Bible club. These guys mean business. Stumbling onto a case involving a gang of homeless boys, a chilling tattoo, and the always beautiful Anya Vseveloda, Spencer struggles to find the faith needed to save the Mission League from enemy infiltration.

Chokepoint: Ever since Spencer returned from Moscow, life has been a full court press. Mission League field agents are everywhere. All the time. Watching. Waiting for Spencer to fulfill a sixty-year-old prophecy. When some baddies try to guy-nap him, the field agents threaten to move him and his grandma Alice to some random hick town, to give them new fake identities until the prophecy is fulfilled. Spencer has got one chance to stay in Pilot Point. He must prove to the agents that he can stay safe. Has to make this work. For basketball. For Kip. For Beth. So, bring it, baddies. It’s game on.

Project Gemini: After an exhausting school year, Spencer is thrilled to discover that the summer training mission will take him and his fellow agents-in-training to Okinawa, a tropical paradise. But there’s little time for R & R as Spencer must attend school, volunteer at a local martial arts training facility, and track and report a mysterious girl named Keiko. Spencer thinks he knows exactly what to do, but the more he discovers about Keiko, the more questions he has. All he really wants to do is protect Keiko from her ex-boyfriend and stay out of trouble, but where Spencer Garmond is concerned, trouble is never far away.

Ambushed: All Spencer wants in life is an NCAA scholarship to play D-I college basketball. He visits universities when he can and works hard at his goal of taking his team to the state basketball championship. When disaster strikes, Spencer’s desperation sends him to the one person he was determined to ignore: his father.

Broken Trust: In the midst of training for the outdoor survival trip to Alaska, Spencer is distracted by a mysterious young woman—Nick’s new girlfriend. He’s not just wondering how someone that gorgeous would waste her time on a jerk like Nick, he recognizes this girl from her bit part in one of the cultish Jolt movies he’s been investigating. She’s up to something, and Spencer is determined to find out what. As he gets closer to the truth, it becomes harder to know who to trust. Things are getting dangerous. Can Spencer figure out what’s going on, or will this mystery leave him M.I.A?

The Profile Match: When Spencer Garmond’s friend is kidnapped, the young Mission League agent-in-training decides he’s had enough. Determined to stop the criminals he suspects are responsible, he petitions the Los Angeles Field Office to give him the lead on the case. Now he’s investigating his favorite actress, the movie director who pretended to be his dad, and even his own uncle. As he struggles to find the connections between this unlikely group of suspects, he uncovers a clue that could create a worldwide scandal. When the Field Office steps in, Spencer realizes he’s not really in control of the investigation at all. Can Spencer trust God to bring about justice, or will his need to be in control jeopardize the very people he’s trying so hard to protect?

Other Booktable in "The Mission League" 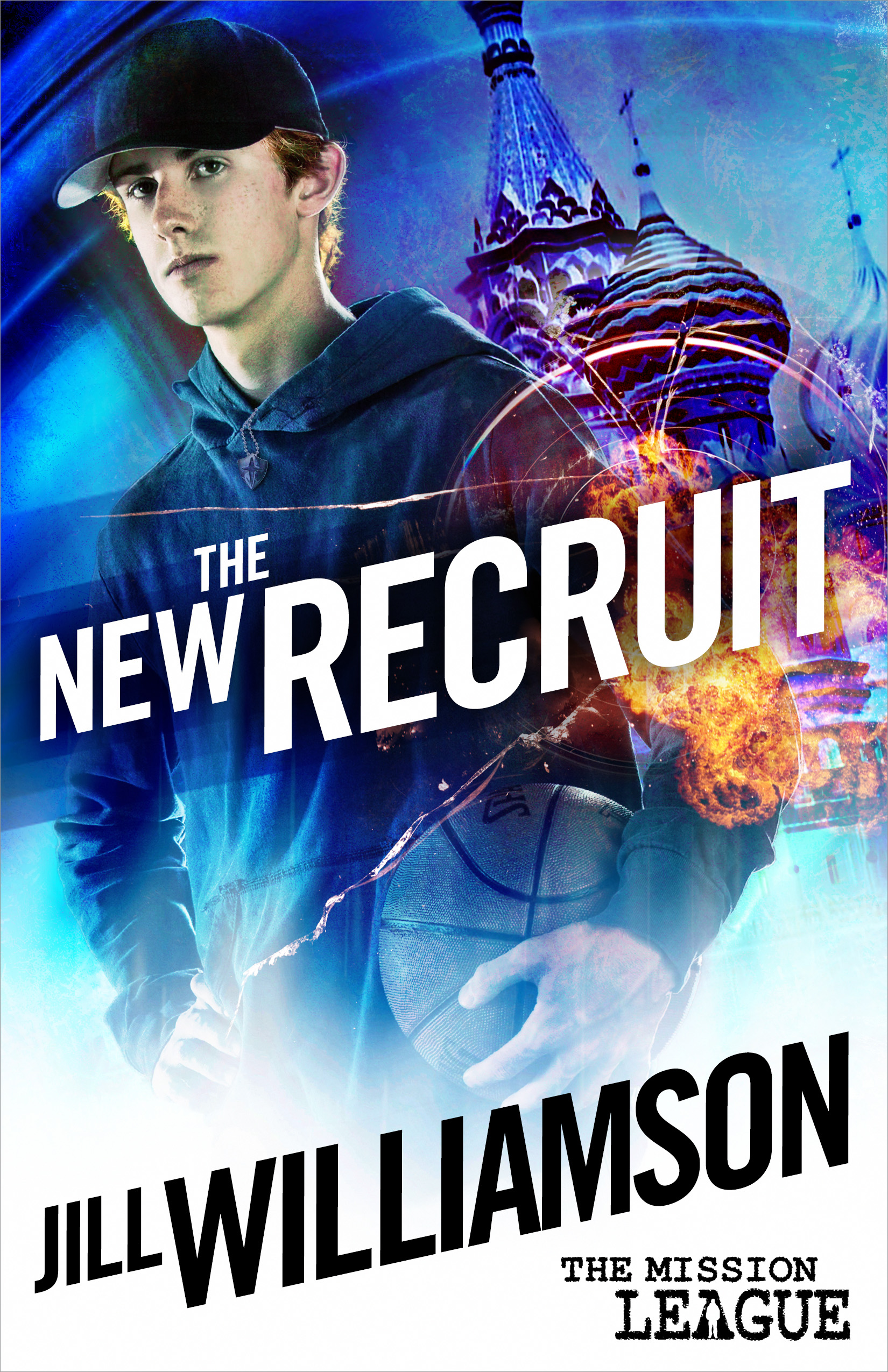 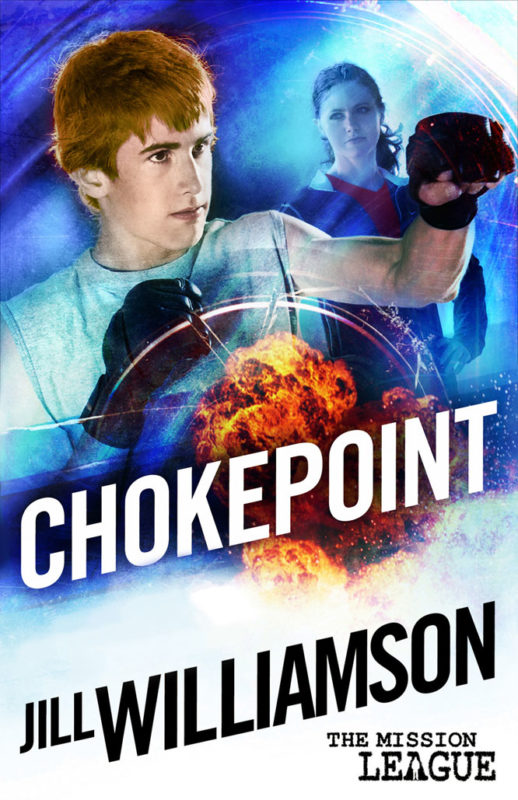 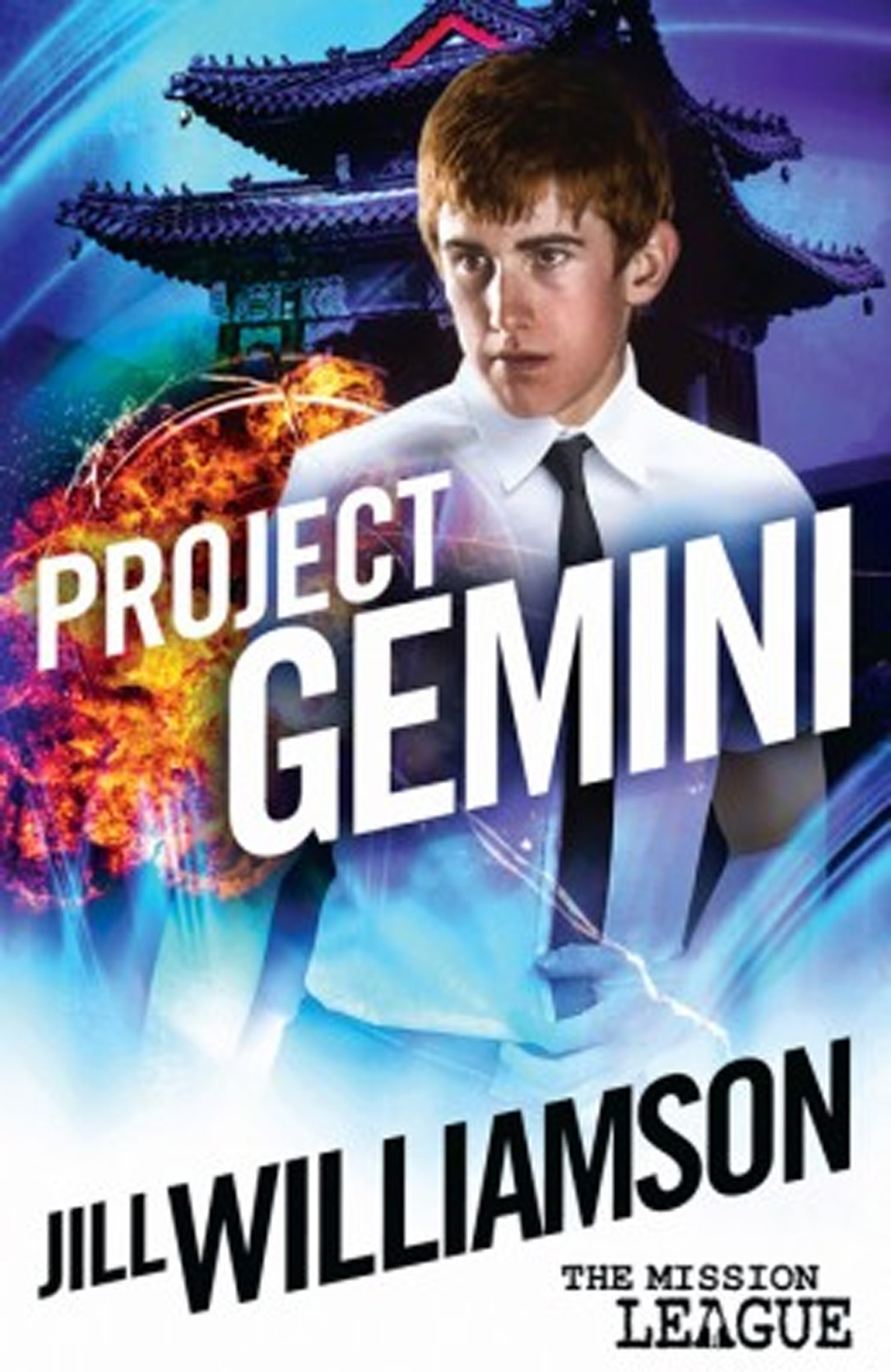 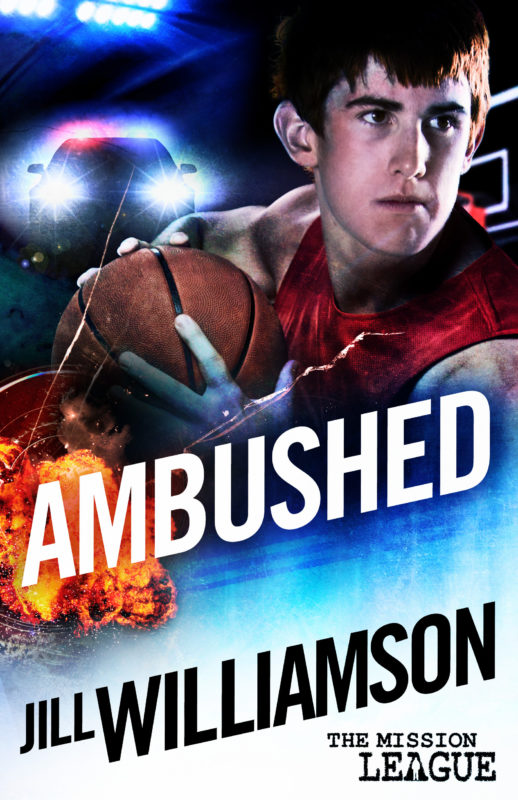 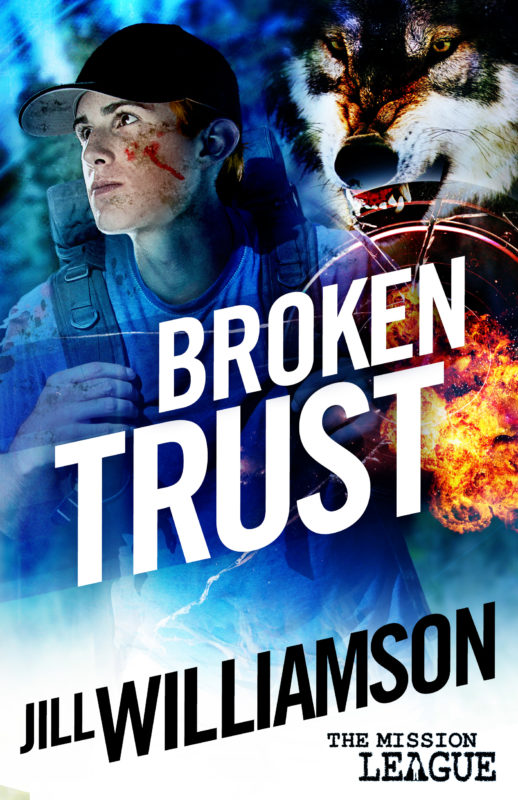 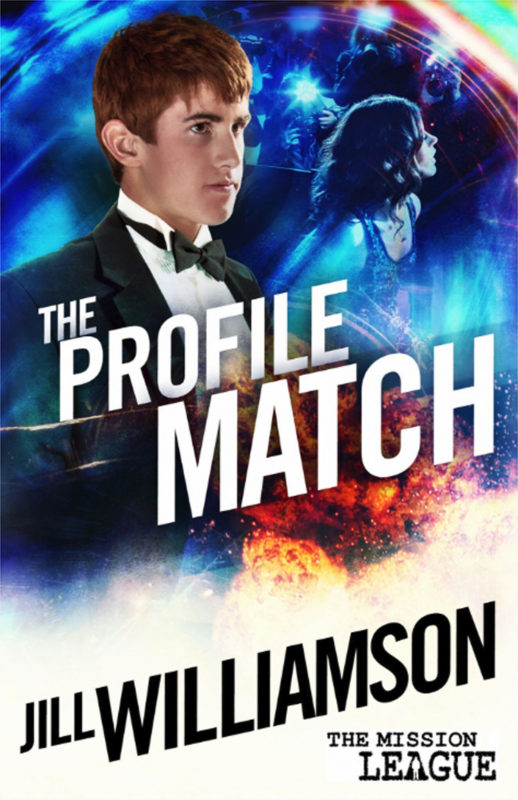 The Profile Match
Preview
Disclosure of Material Connection: Some of the links in the page above are "affiliate links." This means if you click on the link and purchase the item, I will receive an affiliate commission. I am disclosing this in accordance with the Federal Trade Commission's 16 CFR, Part 255: "Guides Concerning the Use of Endorsements and Testimonials in Advertising."